I frequently get asked this question. What are the 1/60 scale Gundam kits and figures out there that I know of? Well I could only name a few that I have sought after since 2011. I like big kits, so I made some effort to find them 1/60 scale kits even though they are not Perfect grades because they are not made into PGs which in fact makes them hard to find because they are not produced regularly or is already out of production. As far as I know, there are the HGEX (high grade EX), some MSIA (mobile suit in action), HY2M (hyper hybrid model glorious series)) and lastly a Lightning edition (strike with LEDs). Better to show photos than just names. So without further ado, on to the items.

1/60 Scale Gundam that are not Perfect Grades

there are 2 version… one with sounds, other just the figure…

not yet built.. sorry…

That is all the non-PG Gundams I know that is not Perfect Grade. I will keep updating this post as soon as I find more of them. 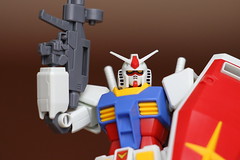 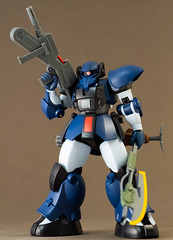