Got here an unbuilt Kotobukiya SRW OG Huckebein Boxer (RTX-011AMB). The box has some minor dents but that does not really matter since this was released way back December 2006 for around the price of 7000 Yen. Not really familiar with the SRW OG (super robot wars original generation) series but we can’t really passed up this cool looking mecha. We fell in love with it the first we knew that such kit existed… plus it kinda looks like a cat (our fave pet) LOL

runners – 2 pieces of same runner in each pack 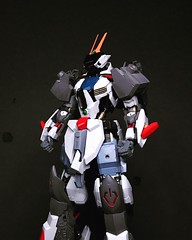 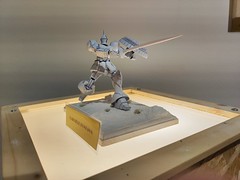 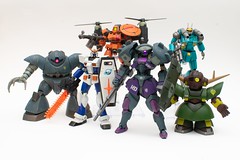 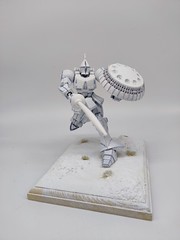 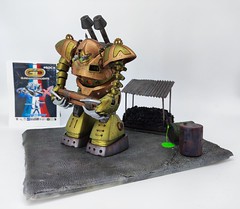 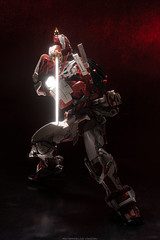 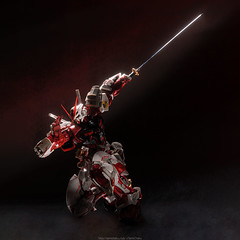 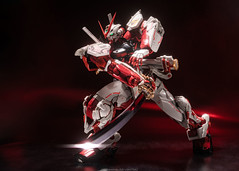