Just thought we’d share some of the SD Gundam Wing Series kits that we have acquired in the past few months. It was quite an effort to find some of them since most of the SD kits in the Gundam Wing Series are either out of production or hard to find in the Philippines. But we have a strong feeling that Bandai re-issued some of the Gundam Wing kits a month ago since a lot of sellers are opening slots for orders of these kits. The kit we like the most in this post is the SD Wing Gundam Commemorative edition which was released around the year 2000. The newest kit is the SD Wing EW version. Will update this post once a new kit comes along….

some of the kits here are: 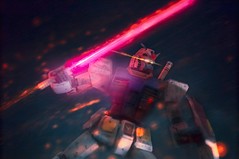 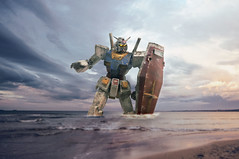 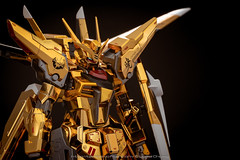 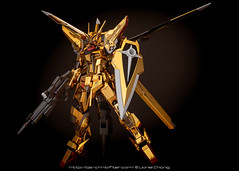 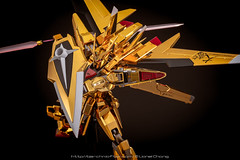 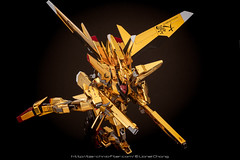 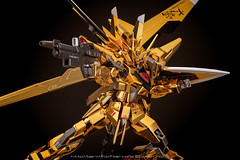 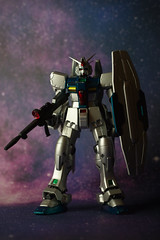 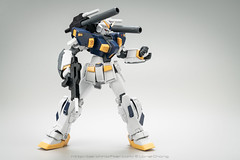