A lot of people were excited when BANDAI announced that they are going to release an MG version of Gundam Unicorn BANSHEE (though some were disappointed because they have bought the HG release already hehe). In fact two versions will be released. First is the OVA version (gold psychoframe) and then the Ver Ka aka Final Battle (blue-green psychoframe). Now what is the difference of the two aside from the color? Here is what we know so far based on widespread rumors…

– appears to have a different finish (special finish)

will keep you guys posted when info arrives 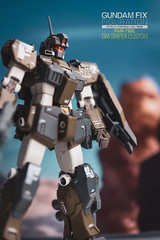 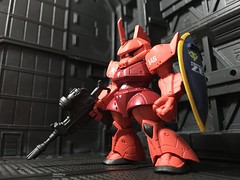 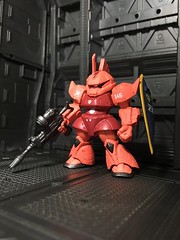 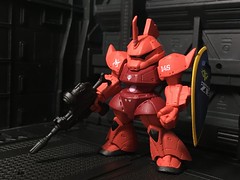 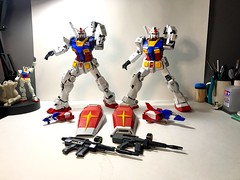