Just this morning, I was surprised to see someone post a promotion of their website on our Facebook page. I had to rub my eyes because I thought I read the text as “Gundam Philippines Coming Soon…“. But upon looking at it again, it read “Gunpla Philippines Coming Soon…“. My only reaction was, WTF? Not only that, he had a domain that was named GunplaPH… Someone made a website sounding similar or synonymous to GUNDAMPH (another WTF???). I don’t own any special rights to the name GUNDAM PHILIPPINES, but it was just unethical/rude posting a website like that on the FB wall whose name sounds like GUNDAMPH and creating a website domain with almost the same meaning. ^_^

I commented on that post and told him nicely that it was not the right place to promote and to put himself in our shoes so he could feel what we felt. Then a few moments later, the post was removed by him… (yeah, you wouldn’t see it now)

I do not know the person who owns this and I do not hold a grudge against him… Adam Han was it?  Hmmm… I think the guy is Chinese or maybe Korean and is attempting to sell Gundam kits to us PINOYS. It says on his profile that he lives in CEBU…  Well, if gundam kits can be somewhat copied, then why not “somehow” create a similar website name huh? (gundam and gundoom / amuro ray and amuro RYA / ring a bell?)

A little “googling” then I found out that the domain was created last November 2, 2011… The person liked/visited the GUNDAMPH Facebook wall last October 10, 2011… So I think he was really observing the trend of Pinoy Gunpla enthusiasts for almost a month before he decided to create a branding for his website to sell Gundams (he must have had a hard time thinking a name for that ^_^)

What worries me is that there is a possibility that people may associated GundamPH with their name…  I just want everyone to know that:

This is the whois information of his domain…

Imitation is the greatest form of flattery ^_^

12 thoughts on “A Small Rant About Website Branding and Etiquette” 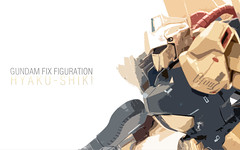 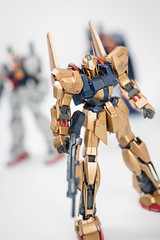 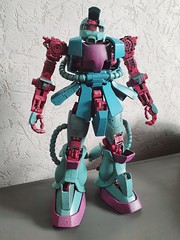 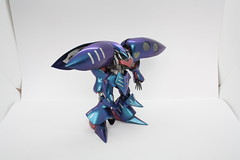 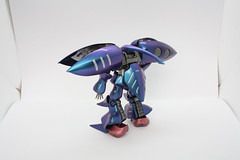 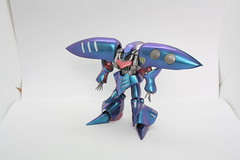 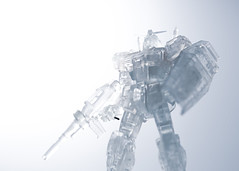 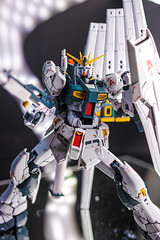 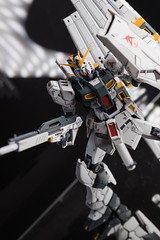