I was really curious about this two hobby knives of Tamiya so I ended up buying them both. What is exactly the difference between the 2? Let us find out since I want to open them up now anyway. I bought them because I like the cover/cap included. The cover is important to prevent rusting of the blade (though many extra blades are included). And btw, sorry for the background. I took the pictures on my computer table.

Comparison of blades. Left is the design knife blade and Right is the modeler’s knife blade.
Design knife’s blade is smaller.

Design Knife – for more detailed work. Seems to allow better control on situation that calls for perfection. Though I think the other one is capable, but being smaller has its purpose. 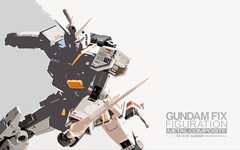 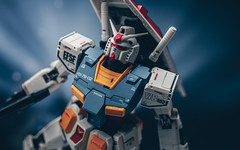 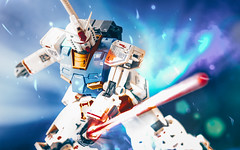 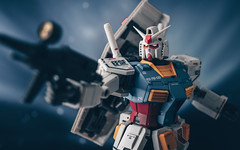 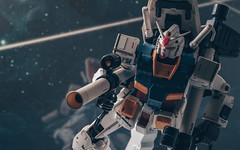