Just want to share my 17 year old Gundam kits… Parang teenager lang… It was a gift from a friend. I don’t know where he got them but he thinks I can take better care of them. So to make the story short, he gave me most of his old-age collections.

Here they are! From left is MAXTER of Neo America, ROSE of Neo France and BOLT of Neo Russia. The one on the ground is an enemy underling of Devil Gundam. They are Gundams from the G-Series show which features Shining and God Gundam piloted by Domon Kasshu.

They are so old that discoloration is obvious. I wonder if I should paint them hehe. Also they are missing many parts. Like the missing V-Fins of Rose and Maxter. Missing armors of Maxter, etc and etc.

Chain is made of metal links

I really do not know how to classify them whether NG, HG, or simply Figurized versions. But as you already saw, they are almost as big as a 1/100 model kits. 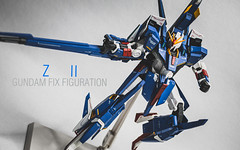 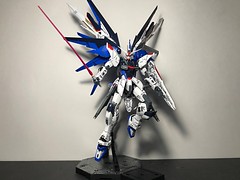 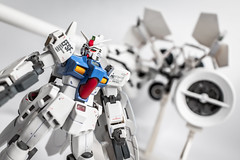 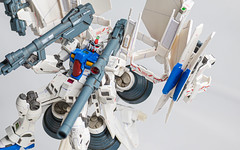 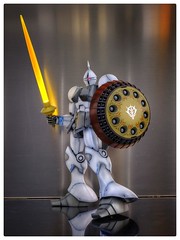 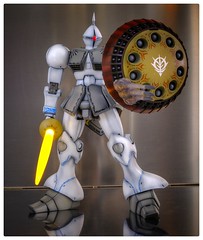 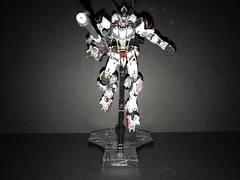 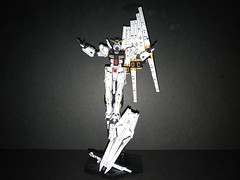 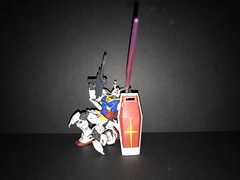